Virtual Soldier
The UI's own virtual soldier, Santos, has been deployed in VR for vehicle analysis and ergonomics. Santos is currently preparing for a new deployment.

Virtual Drug and Protein Design
Imagine being able to design peptides in a large CAVE, interacting with proteins, moving molecules, and leveraging years of computational bioinformatics to visualize the results in seconds.

Virtual Neurosurgery
Using Oculus Rift as a head-mounted display, a team of engineering students is working with Dr. Oli Flouty to provide the neurosurgeon with augmented views of the procedure. 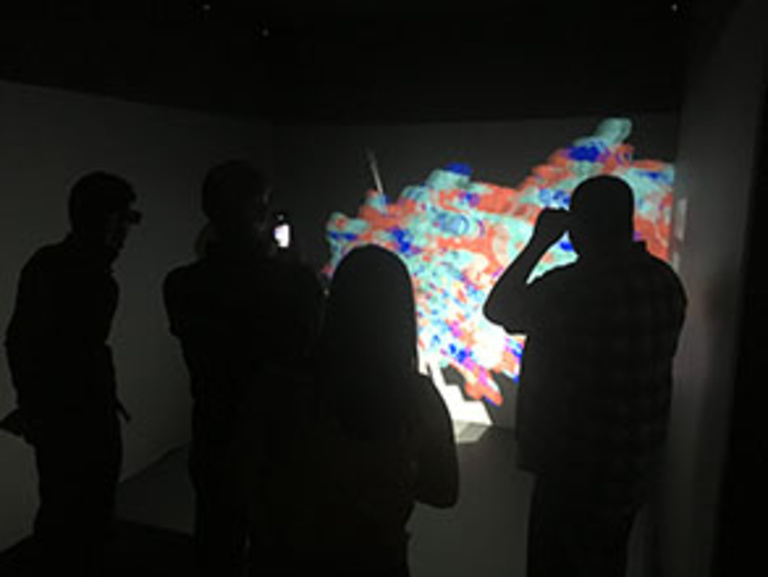 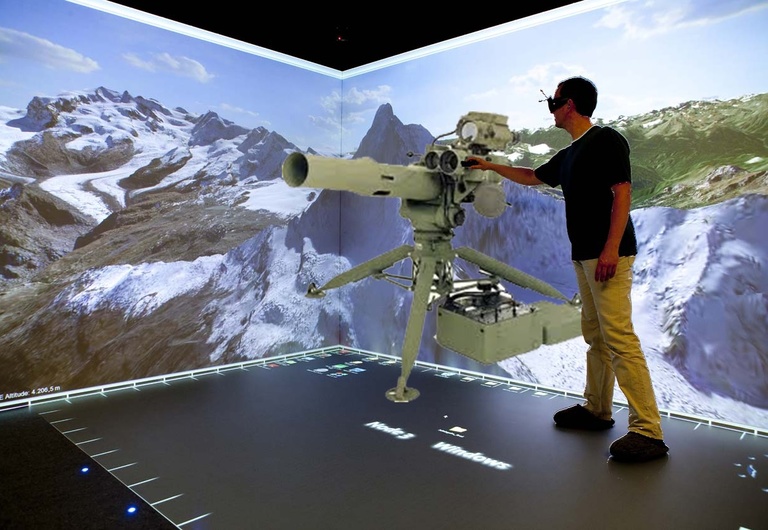 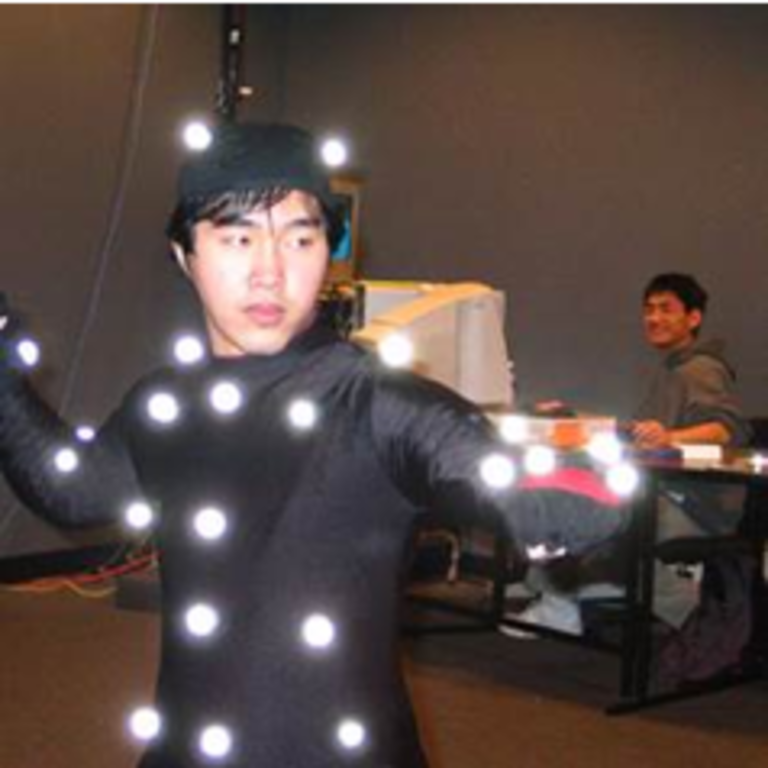 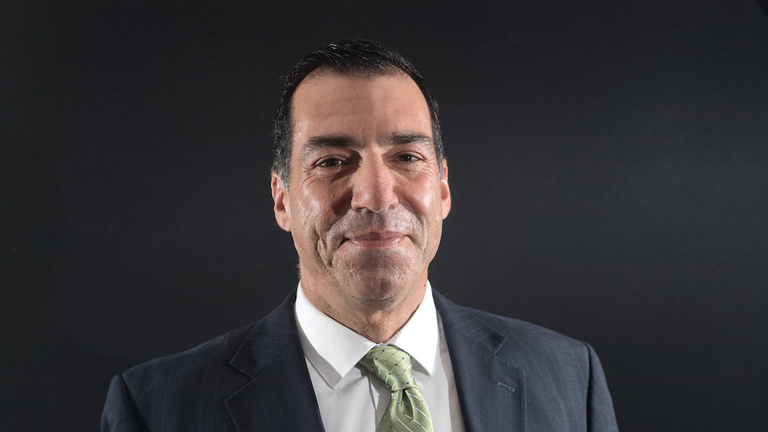 ITI maintains a dedicated whole-body motion capture and vibration lab called the 3D Bio-Motion Research Lab (3DBMRL). The lab conducts applied and basic research in human motion and biomechanics. 3DBMRL has been extensively employed in verification and validation of the SANTOS human model and performance simulations.

As the only ATV simulator in existence that allows human subjects to engage in "active riding", this project aims to measure important aspects of operator-vehicle dynamics along with the operator's movement in relation to the vehicle as determined by motion capture. The virtual reality landscape combined with the Motion-Based ATV Simulator replicates changes in vehicle center of mass, and the operator's biomechanical responses to these changes can be measured. 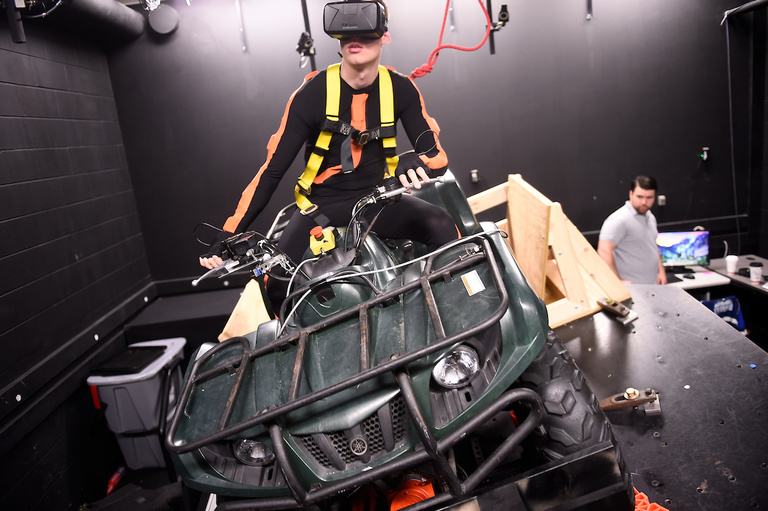 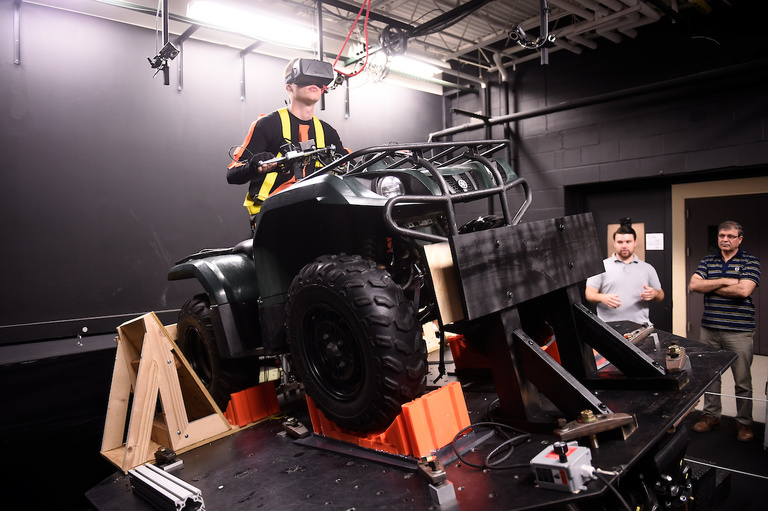 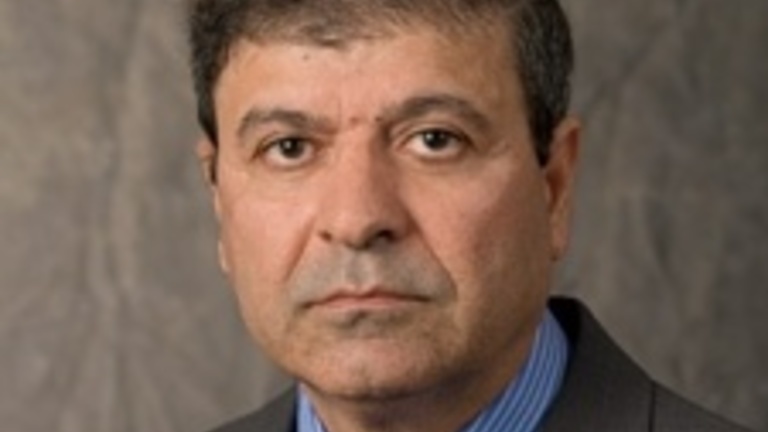