Santos is a trademarked visually realistic, biomechanically accurate high-fidelity digital human model that allows the testing of human capabilities in imported CAD environments of objects, vehicles, and scenes. Sophia, the female counterpart  to Santos, offers the only known "digital twin" of a female soldier. 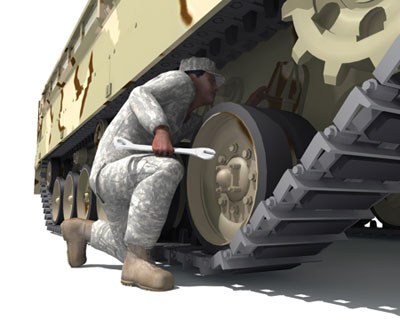 The Santos human modeling and simulation environment contains a large set of analysis tools for ergonomics and human factors as well as exploring countless trade-off scenarios. The unique advantage of being a physics-based modeling and simulation platform is that it allows for cause and effect. Asking Santos to carry a specific load over an extended time, for example, will lead to fatigue calculations, energy expenditures, and an estimate of hydration levels. Adding more gear and equipment will render a restricted mobility, while adding advanced PPE armor will increase survivability.

Santos stands apart from other human models because of its suite of interconnected, real-time, validated, physics-based, predictive capabilities, as well as the foundation it provides for the most comprehensive multi-scale digital human. The use of these novel optimization-based modeling and simulation techniques allows our digital humans to predict how and why humans perform.

The Santos environment has been meticulously designed and developed by a dedicated team of professional software engineers and developers with over 30 years of combined experience in the computer games industry. Consequently, VSR provides a software foundation that is scalable, extensible, and future-proof. This, coupled with our joint- and physics-based predictive approach to digital human modeling and the optimization structure used in the research, provides an ideal platform for creating a complete multi-scale human model as a system of systems that saves time, saves money, and saves lives.

Santos was invented by ITI Director Karim Abdel-Malek, a University of Iowa professor of biomechanical engineering who is nationally and internationally recognized in robotics and human simulation. Abdel-Malek is also the founder and director of VSR. Santos has been under development at VSR since 2003. The technology has leveraged more than $23 million in research funding by the U.S. Department of Defense and industrial partners and collaborators, including Caterpillar, Ford Motor Co., Chrysler, General Motors, and others.

GruntSim is a mature technology that builds off of the Santos platform. GruntSim is a biomechanics and physiology simulation tool for burden management that resulted from a five-year, $8.6 million project called Enhanced Technologies for Optimization of Warfighter Load (ETOWL), which was awarded to the Virtual Soldier Research program by the U.S. Navy. The purpose of the GruntSim project was to create simulation tools for the study of load carriage by military personnel.

For example, military commanders using GruntSim can conduct trade-off analyses of load carriage in terms of agility, survivability, human performance, and physiological assessments by programming Santos with specific height and weight data for each person, loading Santos with gear selected from a menu of some 160 items, and having Santos perform various warfighting scenarios. Depending upon the stress experienced for each task, Santos’s spine, knees, ankles, and other joints will flash green for low stress, yellow for moderate stress, 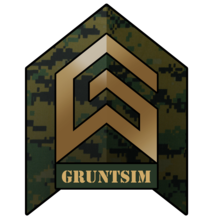 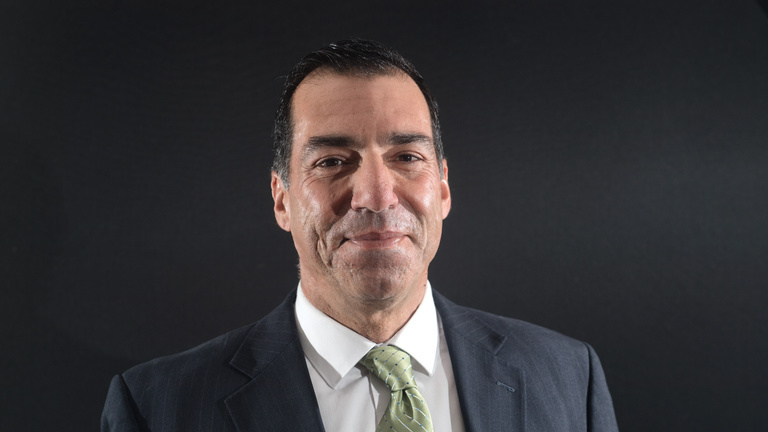 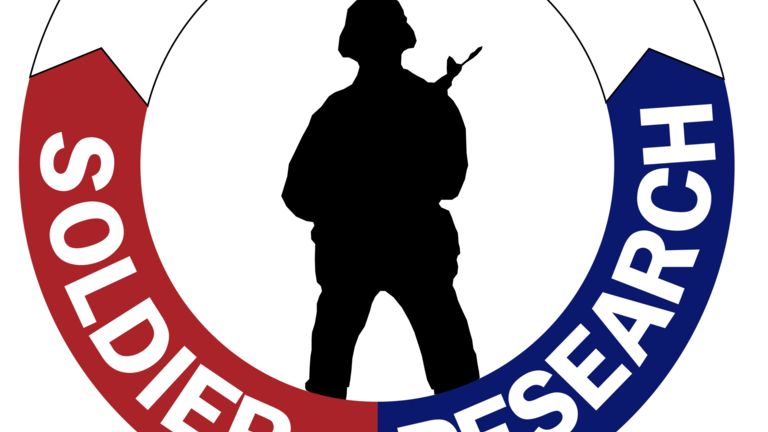 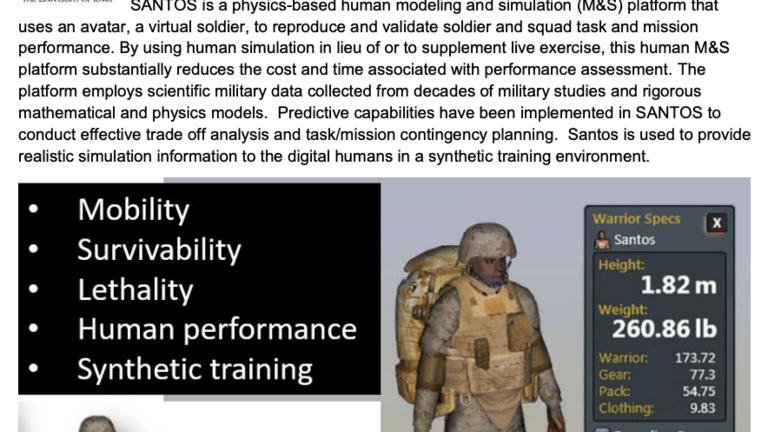 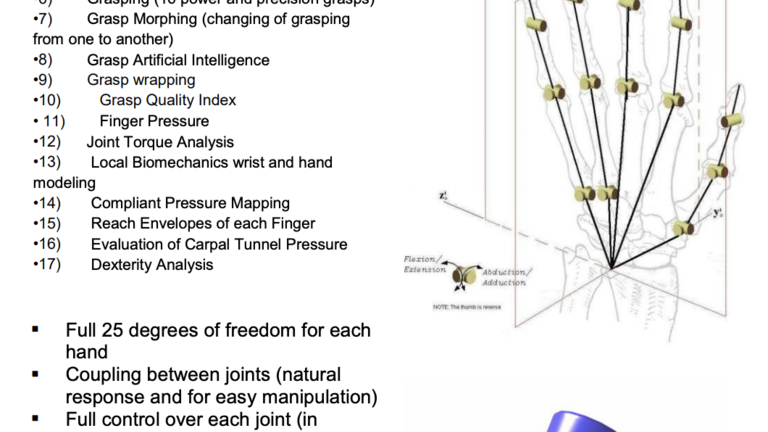