Jon Stoltz is an engineering associate at the Operator Performance Laboratory. Stoltz has an undergraduate degree in Computer Science, with a minor in Physics and extensive Mathematics background. He also has a strong background in mechanical repair and the construction industries prior to his college education. Jon’s primary duties at the OPL include: Computer programming, systems integration, data analysis and supporting aircraft systems. He also supports the development of test plans and coordinates data collection for experiments, the fabrication of small parts for systems integration, and helps to service and perform aircraft operations. Jon is certified as a Flight Test Engineer (FTE) and Plane Captain for the OPL’s Mi-2 helicopters and has extensive knowledge of the onboard experimental systems installed on them. In his two years with the OPL, Stoltz has been involved in projects dealing with precision agriculture, UAV testing, experimental displays for commercial aircraft, enhanced vision systems for rotor aircraft and supporting roles in other projects. 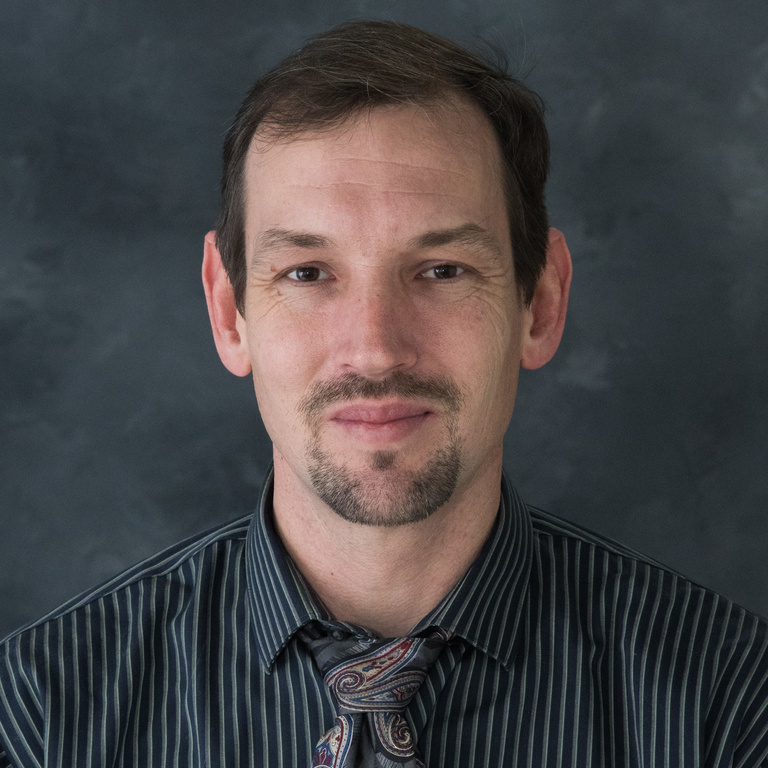