Mathew Cover is a project engineer in the Operator Performance Laboratory. He joined OPL in 2007. Cover recently completed his PhD during the Fall of 2018 at the University of Iowa in computer engineering. Cover's PhD involved working with the cognitive modeling software, Soar, in developing a software tool that modeled the eye movement behavior of airline pilots while performing a variety of tasks in the cockpit. Much of his graduate coursework has focused on software engineering, electronics, and control theory. He also enjoys general aviation and earned his private pilot’s certificate in 2004. Cover obtained his BSE in Electrical Engineering with a minor in Computer Science, and his MS in Electrical Engineering with a specialization in software engineering. For his master’s research, Cover worked with and developed a large-scale tomography application using IEEE 802.15.4 wireless network radios, which he received a patent for. Among some of the projects Cover has worked on at the OPL include several NASA sponsored projects developing new types of displays in the cockpit for commercial airlines as well as designing and conducting human in the loop simulation studies. This often has involved closely working with commercial airline crews and interviewing them to gather insight into operations and what crews desire in their work environments for them to complete their jobs successfully. Cover also is responsible for network and integration of technologies into the lab infrastructure supporting LVC missions. He has a long history of supporting large scale demonstrations that involve deployment to test sites across the country and, in a few cases, coordinating technologies with partners located overseas. Cover is certified as a Plane Captain and Flight Test Engineer on the L-29 aircraft. He has been a full-time employee of the lab for over ten years and is intimately familiar with the capabilities of the L-29 jets and flight simulators at the lab. Cover is also a member of Aircraft Owners and Pilots Association (AOPA) and Institute of Electrical and Electronics Engineers (IEEE). 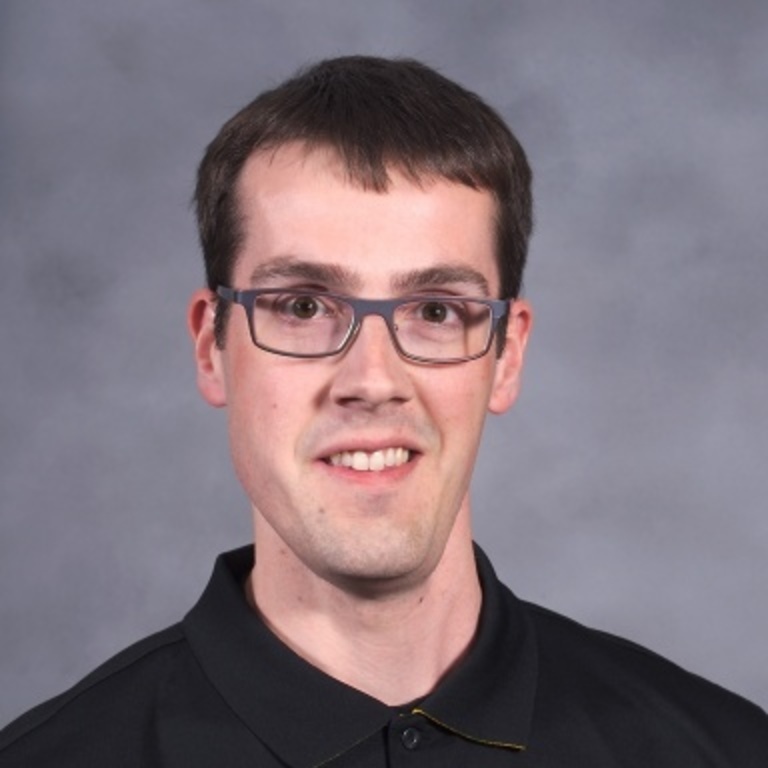