Bradley Parker is an engineering coordinator at the Operator Performance Laboratory. Parker has worked for over 20 years at the University of Iowa including stints at both the College of Engineering and the University of Iowa Hospitals and Clinics. Park has decades of experience supporting IT infrastructure and technical end users. He has experience across multiple platforms and network topologies in both research and production environments. His background is in graphic arts technologies with an emphasis on high resolution laser image setting. He is a 1983 graduate of Idaho State University. In addition to his work in research at the University of Iowa, Parker finds time to work as a professional audio engineer. He has done systems engineering, monitors and front of house mixing dozens of national touring acts, civic, religious and social events. Parker’s work at the OPL leverages his skills in networking, scripting, programming, imaging and system integration. He was instrumental in implementing a time code-based audio, data and video synchronization system which is used in nearly all the projects at the OPL. Parker is a plane captain for the MI2 helicopters and has hundreds of flight hours onboard working as a flight test engineer. He has worked on projects that have spanned the gamut of sensor evaluations, human performance, UAS infrastructure, precision agriculture and healthcare. 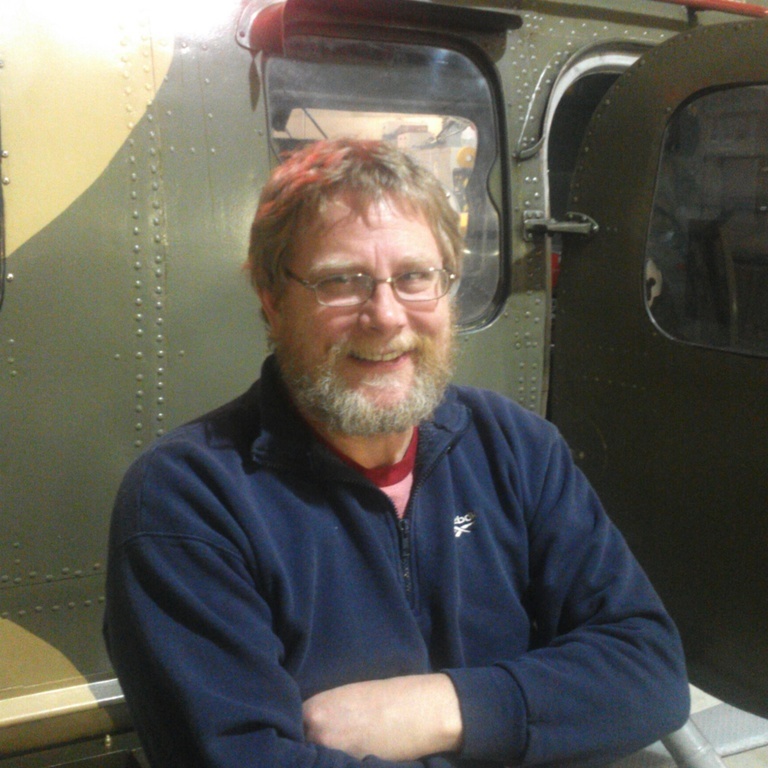