Lisa R. Lang is the director of finances and business operations at the Iowa Technology Institute. She began her career at the University of Iowa Hospitals and Clinics in 1988 in the Department of Surgery.  In 1995, she began working in the Division of Sponsored Programs and found a passion for research administration.  During her tenure in Sponsored Programs, she became a Certified Research Administrator (CRA) and finished her BLS degree. In 2005, she returned to the UIHC having accepted a position in the Department of Radiology administering the department’s research enterprise.  During her time in Radiology, she became active with the National Council of University Research Administrators (NCURA) and became chair of the Financial Research Administration neighborhood (NCURA-FRA). She has been working at the Iowa Technology Institute (formerly the Center for Computer-Aided Design) since June 2012.  Her duties include grants administration and human resources management. 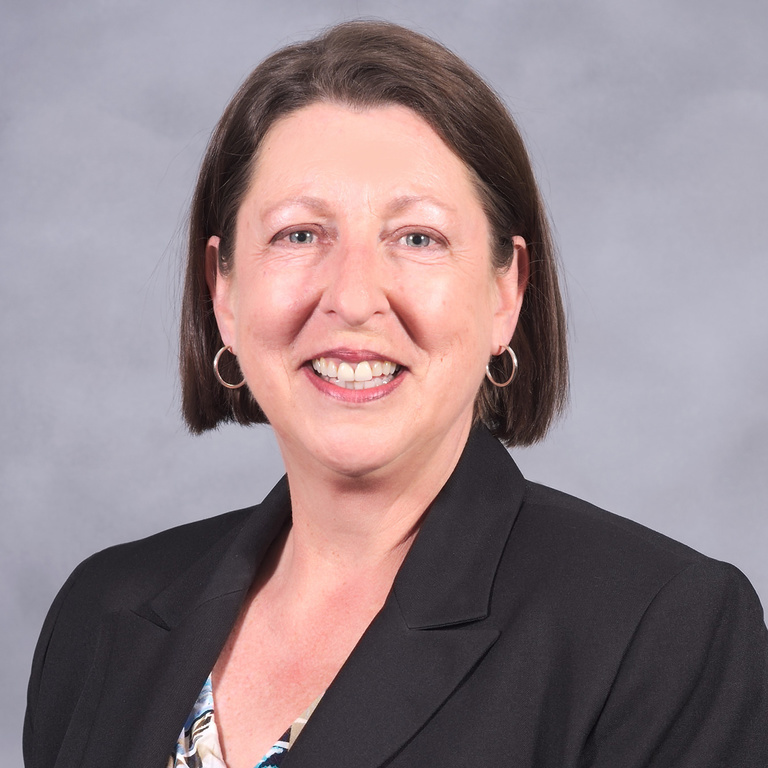