Colton Thompson is an Design Engineer at the Operator Performance Laboratory. He received his Bachelor’s of Science in Aerospace Engineering from Iowa State University in 2018 and began work at OPL shortly thereafter. He is now working towards earning his Master’s Degree in Industrial Engineering while working full time at OPL. Thompson has helped support research studies, aircraft operation & maintenance, and data collection & analysis. He has been a part of flight test operations utilizing OPL’s L-29 and Mi-2 aircraft in single ship and multiple ship LVC projects, as well as operations aboard Air Force C-17 aircraft alongside the 418th Flight Test Squadron. Additionally, Thompson has trained as a UAV Air Vehicle Operator 2 and assisted as ground support in multiple unmanned flight tests. In day-to-day operations at OPL Thompson also has experience with design and fabrication using 3-D modelling and finite element analysis, as well as 3-D printing and CNC milling. He has worked closely in the installation and use of eye-tracking technology for simulator and airborne research, and is experienced in the collection of data using OPL’s CATS software. Additionally, Thompson helps in the ground support operations of OPL aircraft such as fueling, maintenance, and technical support of onboard computer systems. 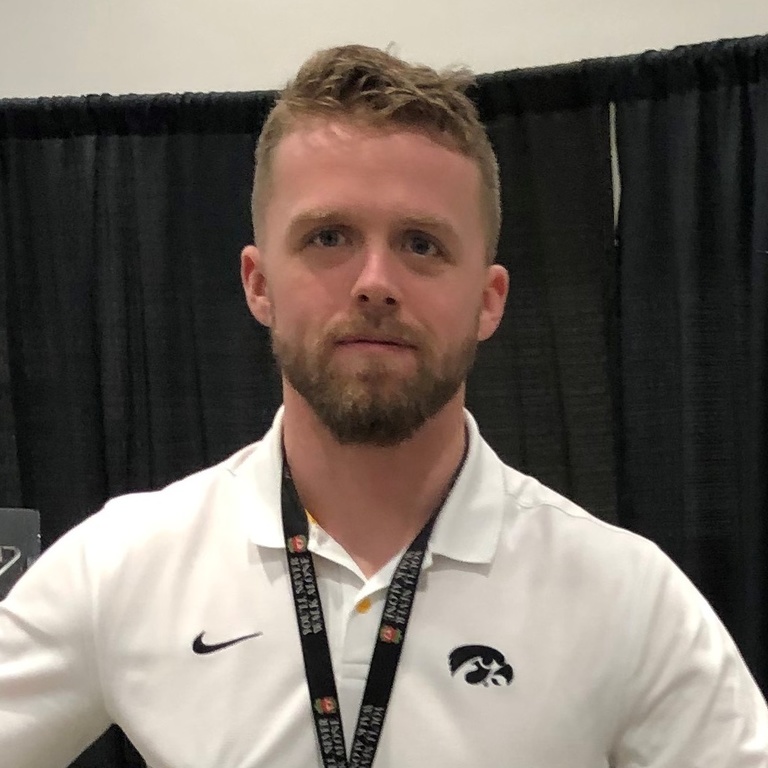