Lieutenant Colonel Patrick "DICE" Highland was a graduate research assistant in the Operator Performance Laboratory (OPL). He received a PhD in industrial and systems engineering with a specialization in human systems integration in 2021. Before attending the University of Iowa, Highland has had an illustrious career with United States Air Force. 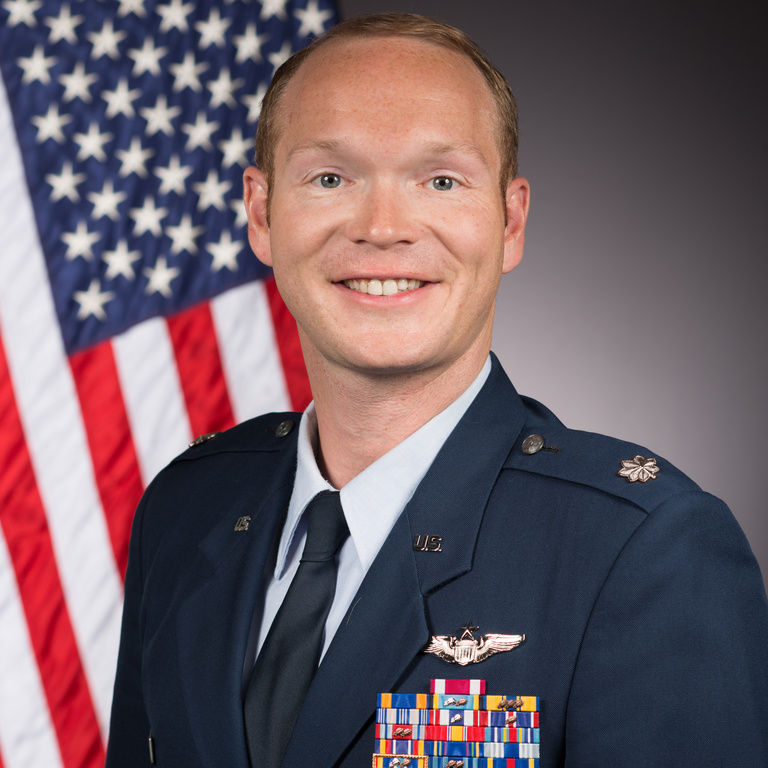