Landon Evans is a collaborator in the Virtual Soldier Research Program. He joined the University of Iowa Athletics department in August 2012. His primary duties include directing the sports science department and strength & conditioning duties with the men’s and women’s sprints and jumps. Prior to July 2016, he oversaw all strength & conditioning duties with track & field, and was the nutrition coordinator for Olympic sports. Before joining the Iowa staff, Evans has been the Director of Sports Nutrition and Assistant Strength & Conditioning Coach at Illinois State from 2010-2012. He served as the Director of Athletic Development at the Performance Training Center in Beaverton, OR from June 2008- August 2009 and as Associate Director of Strength & Conditioning at Illinois State from January 2005 - May 2008.

While a student, he worked in strength & conditioning at Iowa State and Central College.  Evans received a bachelor's of Science in Health & Human Performance from Iowa State in 2005, a master's of Science in Kinesiology and Recreation from Illinois State in 2007 and DPD Concentration in Family & Consumer Sciences, with emphasis on food, nutrition and dietetics from Illinois State 2011. 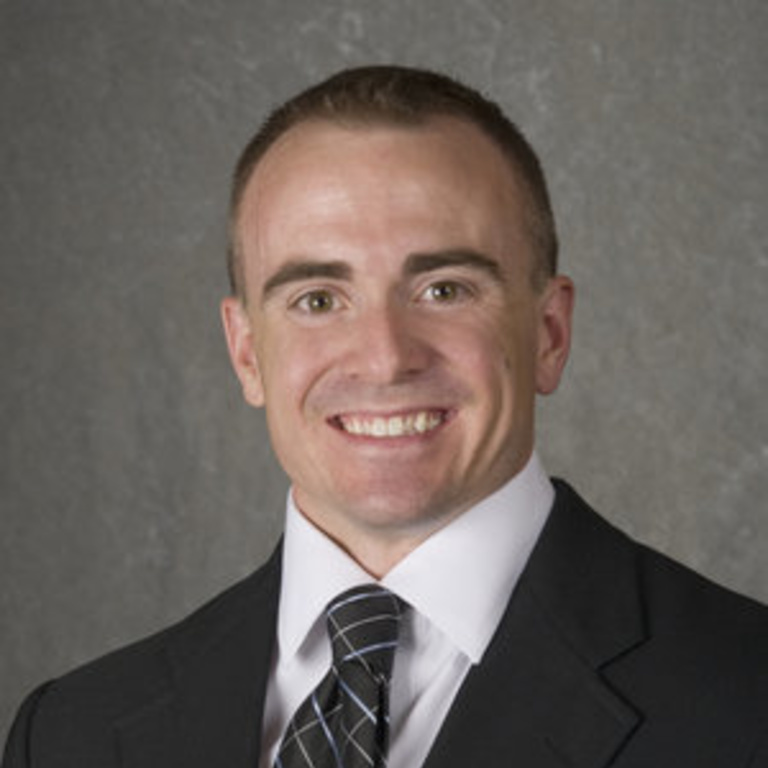