Dr. Joseph "Jäger" Engler was an Associate Research Scientist at the University of Iowa’s Operator Performance Laboratory. Joseph received his BS degrees in Mathematics and Computer Science from The Franciscan University, an MS in Industrial Engineering from the University of Iowa in 2009, and his PhD in Industrial Engineering from the University of Iowa in 2011. Joseph’s research interests focus on nonlinear deterministic systems, otherwise known as chaotic systems. Dr. Engler has developed several algorithms which utilize chaos science to determine workload, skill, and operator state. He uses the ECG signal waveform, and its inherent ergodicity for determining workload in real time. Dr. Engler has also performed work to determine cue usages which are not consciously verbalized. Joseph has been with the OPL since 2012. In his spare time, Dr. Engler can often be found acting as the pitmaster for the Blue-B-Que Competition BBQ team and attending bluegrass music festivals and gatherings. 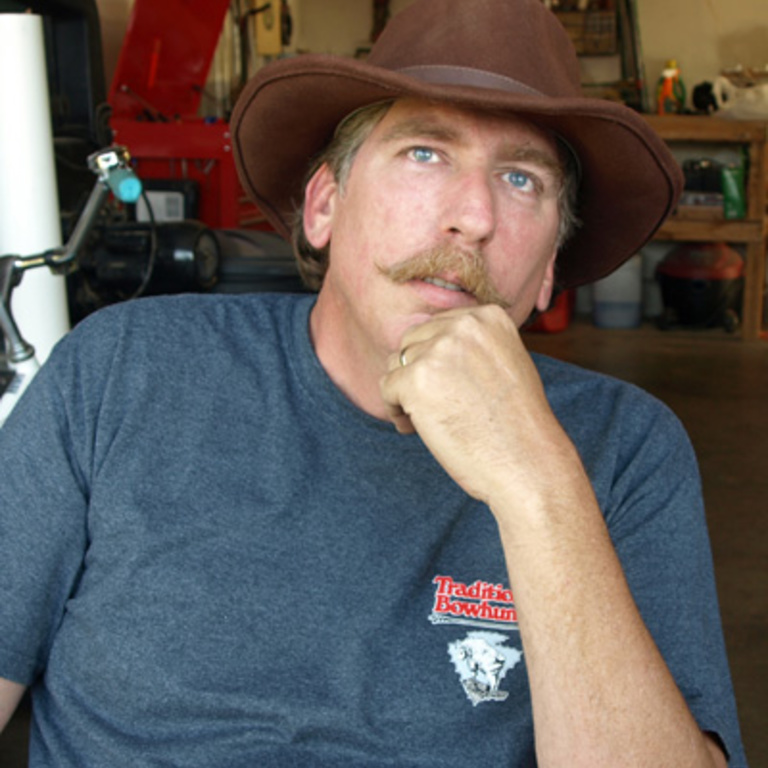