Jack "Ripper" LaFollette was an Air Force veteran who started working with the Operator Performance Laboratory in June of 2019 on an early release from active duty. During his time in the Air Force he worked closely with the Minuteman III ICBM in a maintenance capacity. He worked as part of a Missile Maintenance Team as a Boardman for three years, removing and replacing critical ICBM systems including: Targeting systems, Re-entry systems, and Post Boost Vehicles. After his time as a maintenance technician he worked as a Missile Handling Team Chief, where he was responsible for ensuring the safe removal, emplacement, and transport of the Minuteman III rocket booster.

After coming to the OPL, Jack assisted in data collection & analysis, aircraft operation & maintenance, and research studies. In addition to assisting with OPL operations, Jack was also content editor for this website.

Jack planned to start his undergraduate degree in Electrical Engineering at the University of Iowa in the Spring of 2020. 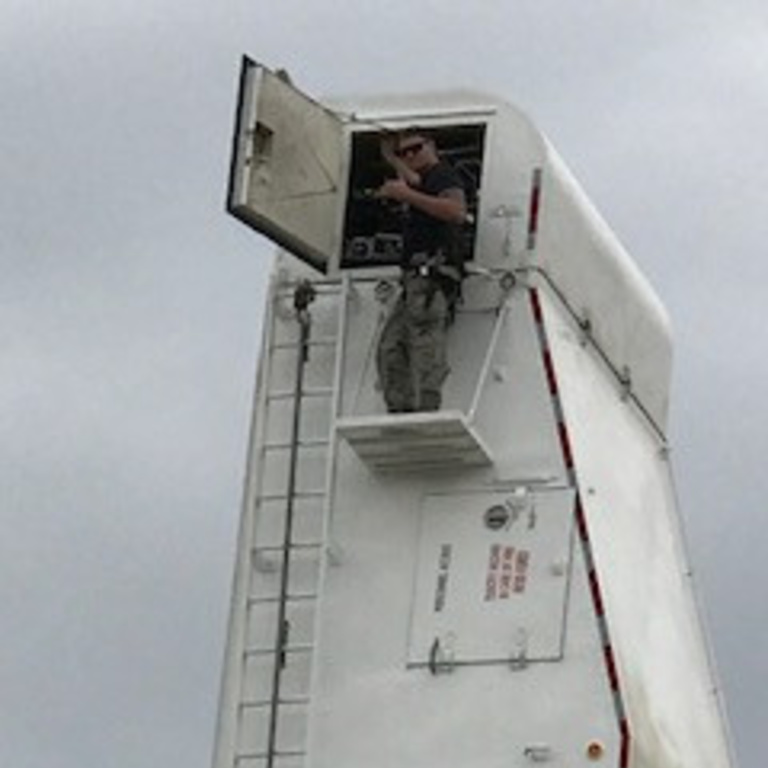