Darin "Bob" Hoover was an undergraduate student in Industrial Engineering. At Operator Performance Lab, Darin was a part of many projects in his 3 year involvement with the lab. Early in his affiliation with OPL, Darin was responsible for varying fabrication tasks involving the lab's aircraft and instrumented vehicles. Darin has been involved in human subject runs in vehicles, aircraft and simulators throughout his time at OPL. Darin has also excelled in the set up and implementation of eye tracking equipment in OPL's various aircraft and simulators.

Darin is currently in his last semester of studies at the university an will commission a 2nd LT in the US Air Force. He looks forward to beginning his training as a cyberspace operations officer at Keesler AFB in Mississippi. In his free time Darin enjoys working on his private pilot license, motorcycle riding, and working on cars. 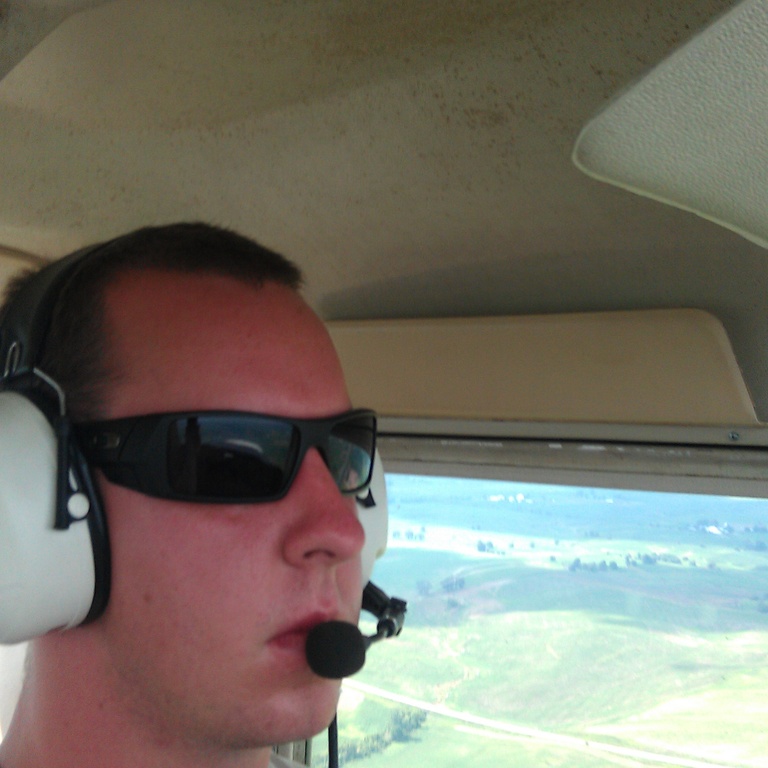