Live Virtual Constructive (LVC) is an integration concept that incorporates live, virtual, and constructive elements into a single environment to leverage the best of each domain to minimize logistics and maximize training effectiveness.

The Department of Defense is under considerable pressure to extend the service life of the existing aircraft fleet. At the same time, the current fleet is stretched thin by theater operation demands and increased demand from initial and recurrent training. LVC is an integration concept that incorporates live, virtual, and constructive elements into a single environment, to leverage the best of each domain to minimize logistics and maximize training effectiveness. LVC can connect geographically distributed airborne, ground, and ship-borne assets into a single net- centric training exercise. The integration of virtual and constructive elements into live training not only opens up new training avenues, but also raises concerns about flight safety as live aircraft trainees need to be able to differentiate between live and virtual entities and threats.

Avionics in modern multirole aircraft are very complex and capable. This new capability leads the deployment of aircraft in more and more complex engagements involving an ever-increasing number of distributed decision-makers. Crew readiness peaks during active deployment in theater when training opportunities are relatively abundant. For post-FRS crews training opportunities are reduced and crew readiness is found to decline. The same problem of scarce training opportunities exists for Joint Terminal Attack Controllers (JTACs) who interoperate with ground crews during close air support. LVC will enable JTACs in training to control live and virtual aircraft from decentralized locations such as the schoolhouse for training credit.

Rockwell Collins (now Collins Aerospace) and OPL developed an infrastructure and testbed that allows for connection of live aircraft with flight simulators and constructive entities that are controlled by artificial intelligence algorithms. This provides pilots of real aircraft with opportunities to train missions with virtual wingmen against constructive red forces. The technology developed by Collins and OPL focuses on software protocols, datalink properties and capabilities, flight symbology development, and overall development of concepts of operation. Current work is in progress to transfer the existing technology of the flight grade avionics hardware. 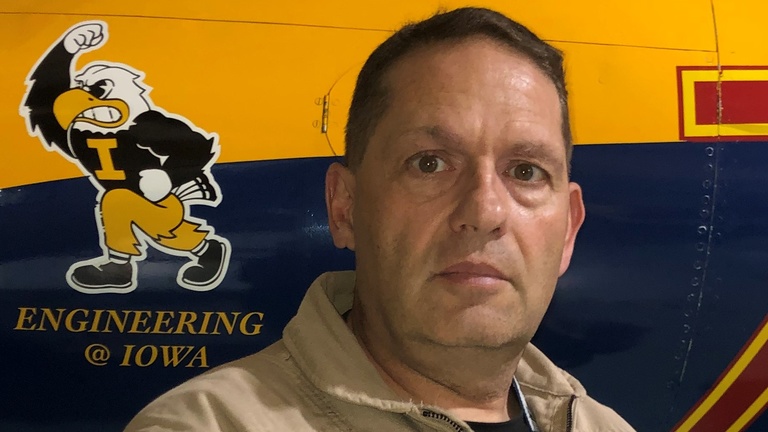 Schedule a demonstration of LVC capabilities. 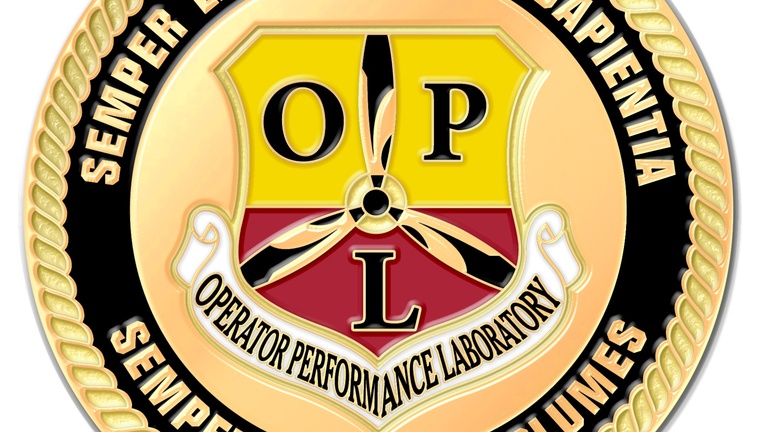