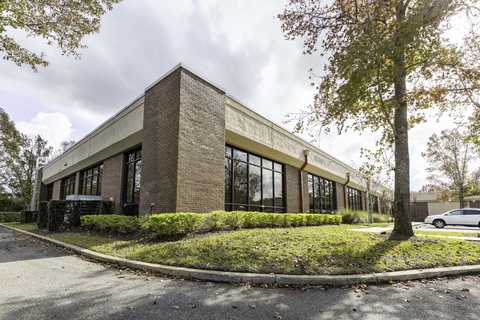 The University of Iowa Technology Institute maintains an office on the Central Florida Research Park campus in Orlando, FL. The space strategically situates ITI at the center of one of the world's largest modeling and simulation ecosystems with access to partners in industry, government, and academia.

Orlando is headquarters for U.S. Department of Defense simulation command centers, including for Army, Air Force, and Navy. Numerous major industry players maintain branches nearby, including Lockheed Martin, Raytheon, and Northrop Grumman. The ecosystem benefits from close proximity to Disney, Kennedy Space Center, and other National Aeronautics and Space Administration (NASA) efforts, as well as many other large and small aerospace and modeling and simulation firms.

The relationships and resources here are critical to expanding ITI's research and technology transfer missions. 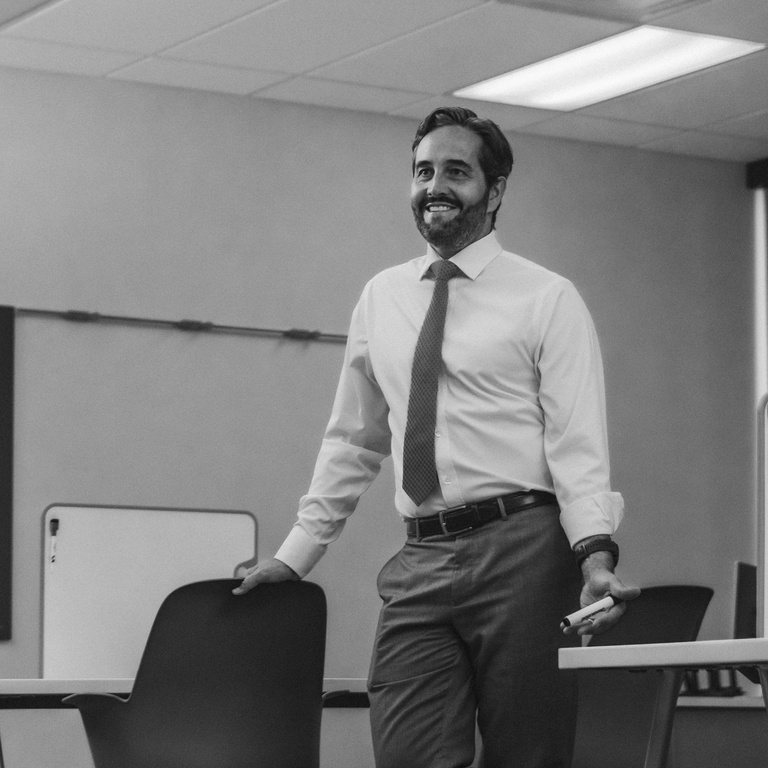